Around 6.30pm today, I went to check out Salsa @ Sunset. It was a free salsa event held every Wednesday evening in the month of February (weather permitting, of course) at the top of the Band Rotunda on Oriental Parade (on top of Fisherman's Table), hosted by Cuban Fusion. I've not been to this event before, me being somewhat less salsa enthusiastic these days and only turning up to events occassionally, so it was a first. Yay!

As usual, Rafa starts with a free introductory lesson followed by music to social dance to - I turned up just as they were wrapping up the lesson. Wow! There were SO many people up on the roof. I wasn't expecting such a crowd but hey, the sun was out and the weather was nice, plus the event was free, so why not swing by for a few dances? Caught up with a few friends who were there and danced a bit. Photos taken: http://www.flickr.com/photos/8070917@N05/sets/72157614268462176/detail/

We DEFINITELY still need more boys in the social dance scene! Naz and I were standing around most of the time, waiting in queue to dance with the next available guy :/

Left around 7.30pm, went home to shower and grabbed a few picnic items (blanket, water, biscuits etc) and drove to The Botanical Gardens to meet up with Rosel for a movie. It was another free event this summer - don't you just love living in Wellington with all these free events? :) This movie night was part of the Film By Starlight series brought to us by Cuba Street Carnival where movies were played on a big screen at The Dell in the Botanical Gardens. Pretty much open-air movie that you watch on a large lawn with family and friends with your picnic.

Tonight's movie was a documentary titled La Tropical, depicting the lives of Cubans in dance, music, passion, racial segregation and discrimination. A very good documentary - thanks Rosel for inviting me along! In fact, this was the first time I've watched a movie outdoors in Wellington. 2 ticks for me for doing two firsts today :) It was a different experience compared to watching movies in the cinemas. Though it is still rather chilly to watch movies outdoors plus sitting on the grassy patch for over an hour, my bum was pretty sore after. Some photos taken tonight: 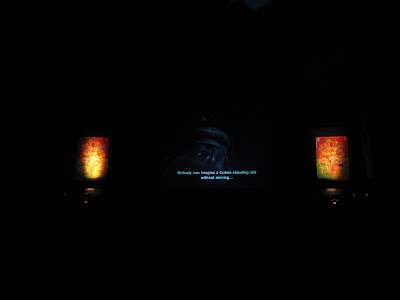 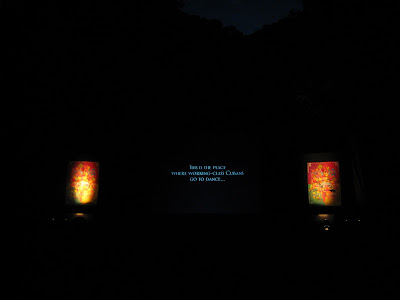 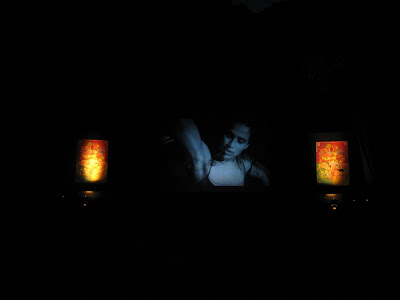 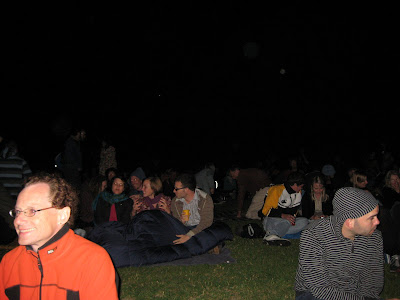 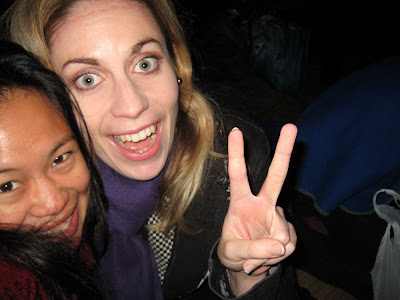 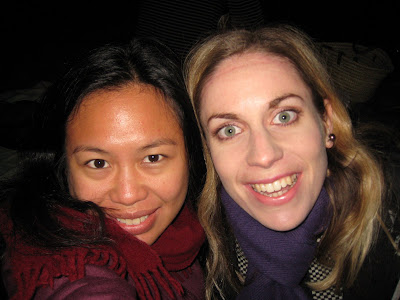